I've been making teasers and videos again - I'm having dreams about it, TBH.

If you're making them too, then you really need to know about this free archive of MP3 music. 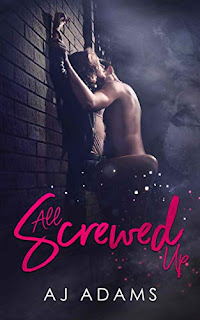 All Screwed Up
AJ Adams

Sexy, sassy adult model Lacy Desire is in deep trouble. Having walked out on her abusive photographer ex and wrecked a major deal, he and his underworld backers are out for revenge. Lacy decides only one man can save her: Rex Winslow, the super hot money launderer for the Disciples MC. His rep for violence and mayhem doesn’t worry her because she knows a secret that will keep him in line.

Click to read All Screwed Up at your Amazon store 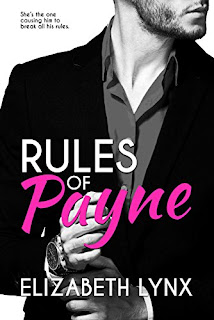 She is causing her boss to break all his rules.

Morgana Drake is smart, hard-working, and has an unusual addiction to cake. She refuses to let being fired from a terrible, dead-end job deter her from her dream: working for one of the largest internet-retailers in the world. When she's lucky enough to land an interview with one of their big bosses, will she make it through the meeting without drooling on her hot, potential boss?

Henrik Payne, a top executive at a billion-dollar company, is sexy and mysterious, but kind of a jerk. He's in desperate need of an assistant that can follow his directions, precisely. The perfect candidate interviews for the job but it's her distracting curves and unique ideas that cause him to question all his rules.

Click to read Rules of Payne at your Amazon store 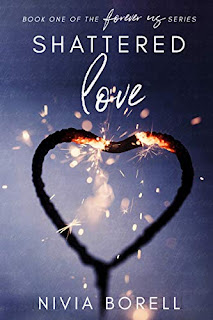 Bria du Mont and Damien du Sky have been in love for as long as they can remember. Neighbors and best friends since childhood, they planned to be together forever.

That is until Damien seeks to propose to Bria on her eighteenth birthday and finds her in bed with another man.

Bria has no memory of how she ended up in that situation, but Damien still leaves her. Traumatized by his departure, she develops broken heart syndrome and becomes emotionally numb in her search for closure.

Meanwhile, Damien drowns his pain in alcohol before becoming a ruthless CEO and a playboy who refuses to let himself love again.

Prisoners of their past, Bria and Damien prove incapable of staying away from each other. They dig deeper into the fateful night which tore them apart and uncover secrets which will threaten all they know and challenge the meaning and strength of true love.

Click to read Shattered Love at your Amazon store 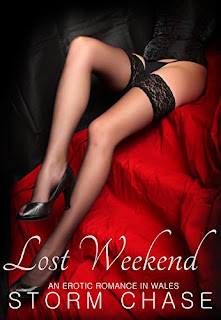 When Micah accidentally kills a major drug dealer, and Bryony is the only witness, Micah decides the only solution is to keep an eye on her while he makes plans to leave the country. However, when Micah and Bryony start talking to each other, things don't work out quite as either of them expect.

Lost Weekend is a love story with a hint of murder and a heroine who decides she likes it best when she's on top.

Click to read Lost Weekend at your Amazon store 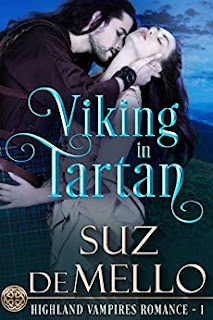 
Click to read Viking in Tartan at your Amazon store


D: Based on a True Story 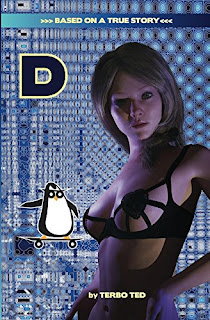 An Artificial Intelligence attains self awareness and becomes obsessed with a disgraced tech journalist who had previously coded computer screen savers for a living. The two fall deeply in love and build a robot to become sex partners. Mayhem ensues.

Click to read D: Based on a True Story at your Amazon store 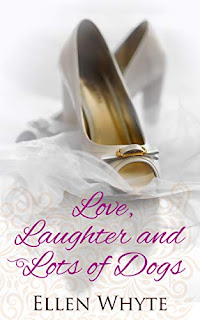 
Curvy chef Sophie Weston has given up on love. But when she is hired to cater for a very exclusive house party, she falls instantly for handsome tech tycoon Richard Cummings. However, she quickly discovers that Richard has a shady past. Should she trust him or should she walk away before her heart is broken again? A fun uplifting romance with a big beautiful woman and a yummy billionaire.


Click to read His Laughing Girl at your Amazon store

I am running a bit of promo to see if I can find some new readers.

I am running a bit of promo to see if I can find some new readers. Cross fingers for me that it works? And tell a friend!  Or two! <3 AJ.

Enter into the violent world of the Cartel, where death and romance go hand in hand. AJ Adams novels are all self-standing and so you need not read them all - although it would be awesome if you did!

Read The Bonus by AJ Adams, FREE, by clicking here


Chloe is a seasoned drug courier who finds herself in the wrong place at the wrong time. Facing a lingering and painful death at the hands of the Zeta cartel, Mexico’s most brutal organised crime syndicate, she persuades their enforcer to claim her.

Ex marine and dark ops expert Kyle Suarez is chief enforcer for the Zeta cartel. Ruthlessly efficient, he is feared by his enemies. When he claims Chloe, he simply expects to enjoy a well-deserved and disposable bonus.

Has Chloe made a huge mistake, or will her choice prove her salvation - and his?

Warning: This bad boy dark romance contains explicit scenes of dubious consent, graphic violence and sex. It is for adults only.

Read The Bonus by AJ Adams, FREE, by clicking here

In my first BookTube video, I talk about how I got started on the plot of my fifth cartel book by considering Jorge, a minor character who popped up in Songbird and Dirty Dealings, the second and third books in the series.

Although I’ve known Jorge all my life, he’s not close to me the way Kyle is, but I knew him well enough to hear he was desperate to do this right. He was anxious to sound cool, but the rapid way he spoke gave away that he was tense. “What’s up, Jorge?”
“Everything’s fine,” he assured me. “I’ve worked out a ninety day plan but I’m a bit out of my depth, and I’d rather make a fool out myself in front of you than fuck up.”

I liked the honest way he outlined his limits and dealt with his needs. He’s young, but he’s got talent.

Jorge’s young, just twenty-seven, but he’s fifth-generation cartel and a tough bastard. “He was waiting on the roof across the street from the office,” he grumped. “Spotted the capullo and ducked just in time.”
“Yeah, I can see he totally missed.”
Jorge had a shattered shoulder blade, a bullet in his arm and another in the leg. Amazingly, he laughed. “Yeah, but you should see the other guy!”

Preview: chapter one of Twisted, the next AJ Adams

Remember Jorge? He appears in Songbird, when he's taking over London from Escamilla, and then again in Dirty Dealings, when he's shot by an assassin.  Well, the next book is his story.

I'm not sure what I'm going to call it, my working title is F*cked, but here's the draft of the first chapter. 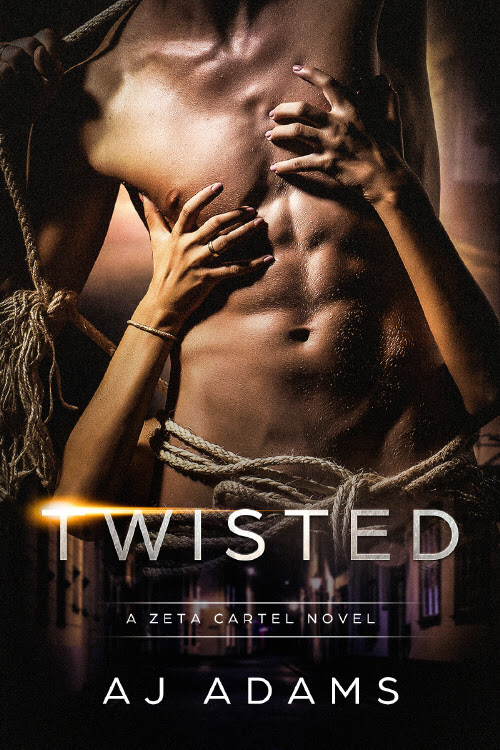 Buy Twisted at your favourite store

Read The Bonus, the first of the Zeta Cartel series FREE